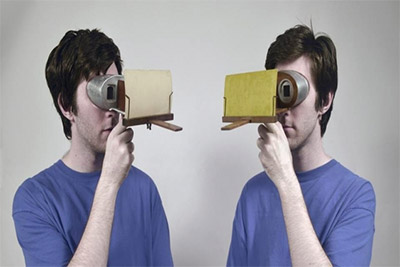 Darrin Martin’s powerful multimedia constellation of architectural and tactical gestures within space intersects with notions of sound, acoustics, hearing and access that might follow French philosopher Jacques Rancière’s model of “dissensus.’” Rancière’s aesthetic rupture, or “dissensus,” is “a conflict between sensory presentation and a way of making sense of it, or between several sensory regimes and/or ‘bodies’.”[1] For example, perhaps it is the eardrum that is aggravated, when it hears a noise or a sound that is several decibels too loud, moving that particularized subjective body outside of its comfort zone. This space of “dissensus” might be considered Martin’s typical embodied compass, given the disjunction between sound, location, and repetitive feedback that the artist negotiates on a daily basis.

[1] Jacques Ranciere “The Paradoxes of Political Art” in Dissensus: On Politics and Aesthetics (London and New York: Continuum, 2010), 139.