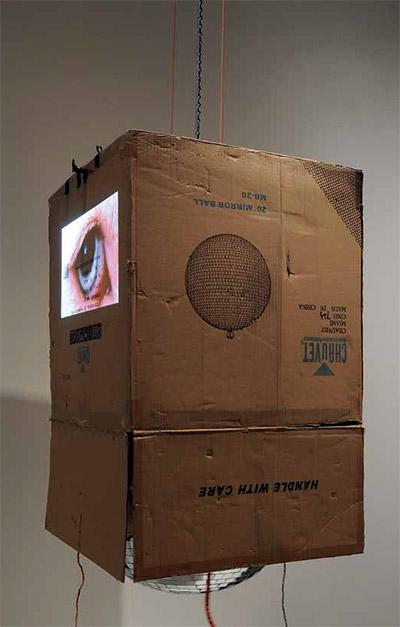 As Halberstam asks, “can we think about this refusal of self [in the form of fragmentation] as an antiliberal act, a revolutionary statement of pure opposition that does not rely upon the liberal gesture of defiance but accesses another lexicon of power and speaks another language of refusal?”2 How can “becoming disabled” be represented through contemporary art practices that demonstrate power in the body as it is, rather than a form that is striving to be otherwise? HERE&NOW13 showcases the work of eleven artists from Western Australia who identify as having a disability and who locate their alternative embodiments in the present, without recourse to claiming difference through politicised binaries, changed futures or presenting their work as antithetical to pathology, even normality.