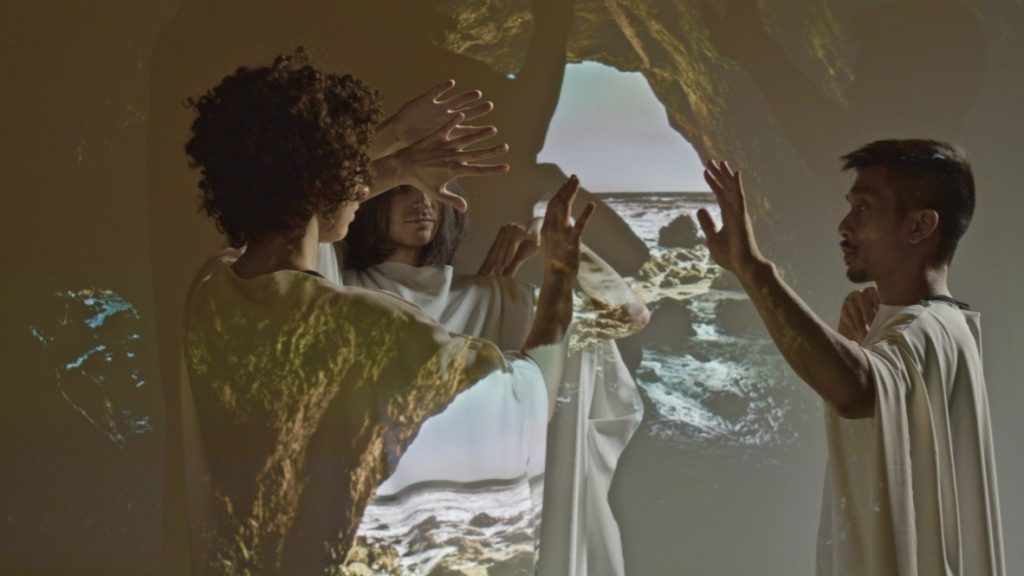 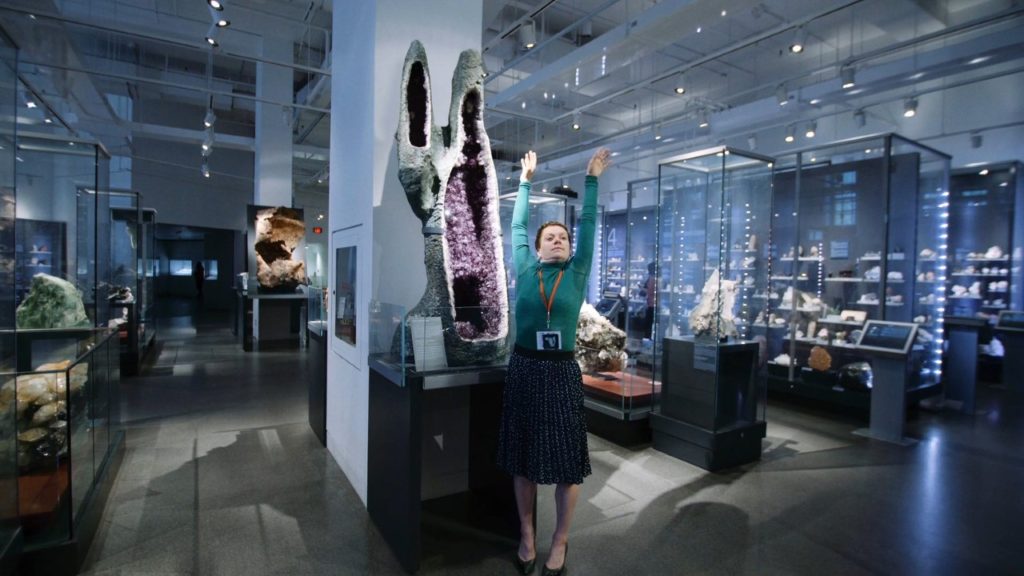 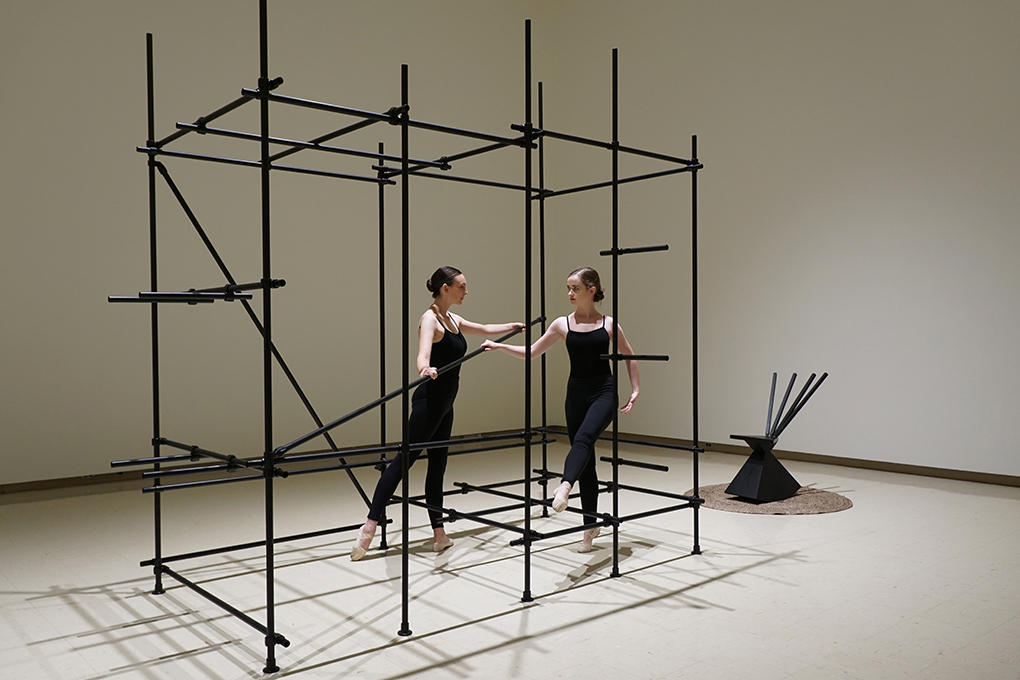 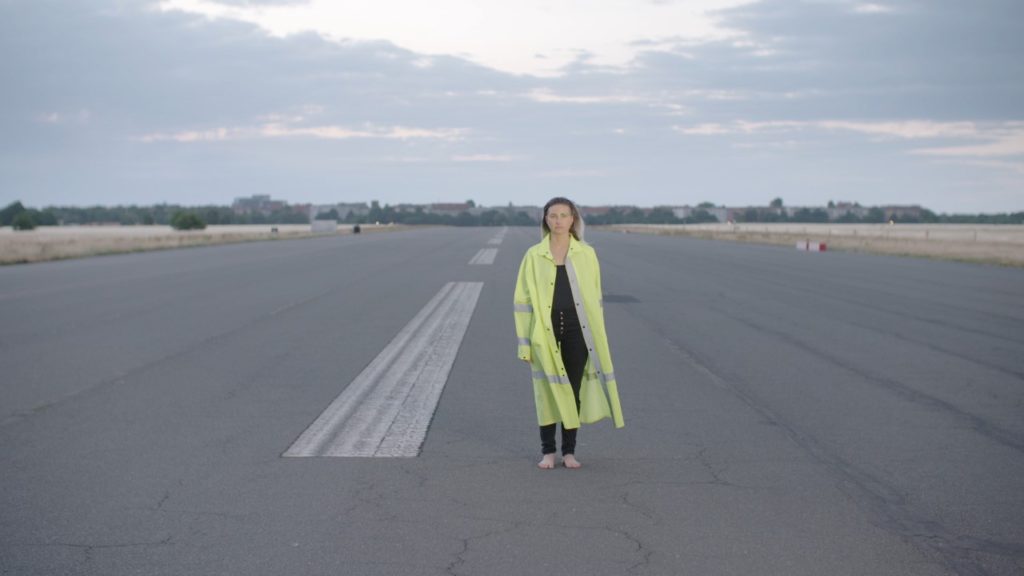 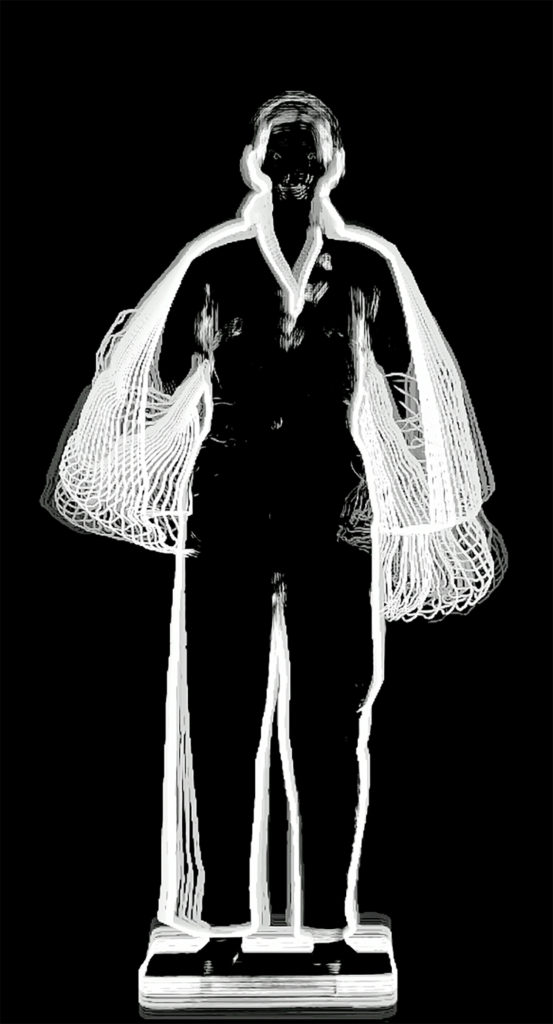 Automatisme Ambulatoire, or ambulatory automatism is an expression that conjures notions of the compulsive traveler, while simultaneously implying irresistible urges and movements such as grimaces, tics, and gestures that form relationship with corporeal pathologies. This term inspires the title and theme of the exhibition: Automatisme Ambulatoire: Hysteria, Imitation, Performance, which includes six new works focused on performance, choreography and installation. The exhibition takes as its departure point an essay by scholar Rae Beth Gordon, which focuses on unconscious imitation and spectatorship in French cabaret and early cinema. In Gordon’s essay, she seeks to find correlation between the movement that was staged in early cinema with that of the movement of hysteria, epilepsy, catalepsy and other contractures of the body. Gordon felt that hysterical gesture and gait were “important inspirations for the style of frenetic, anarchic movement” that was present in early French film comedy, which had as its predecessor a clear inspiration of nervous pathology in cabaret and concert performances, both on and off the screen.[1] Indeed, Gordon suggests that these shaking, convulsing, agitating movements of the lower order of the body symbolized the body taking over reason and thus leading towards an essential loss of control. It is this pathological notion of loss of control, popular during the 18th and 19th centuries, which Gordon surmises came to be almost synonymous with “modernity” itself. Artists and poets, in addition to cabaret performers, actors and film-makers, all came to be deeply influenced by “hysteria.” Surrealist artist Andre Breton described it this way: “Hysteria is a mental state…characterized by the subversion of the relationships established between the subject and the moral world…it can, from every point of view, be considered as a supreme means of expression.”[2]

The six artists in this project have been invited to consider these ideas of “automatisme ambulatoire,” “hysteria” and “epilepsy” as a performance style, and to consider how these gestures can work to subvert, undo, transform and re-imagine the body and language, both real and imagined. Through their diverse and established choreographic practices, which always already embrace hybrid performance-based gestures, these artists aim to question, challenge and complicate the ethical and moral boundaries of “imitation,” and how the so-called “pathologized” body might be considered under new social and cultural contemporary contexts. Through their work, they demonstrate and so chart an evolution of the moving corpus since modern times. It is especially through the performance and portrayal of queer, disabled, and gendered subjects that the ambulatory hysteric will and can be reclaimed, rethought and revitalized within this social justice context.

This is one of the 200 exceptional projects funded through the Canada Council for the Arts’ New Chapter program. With this $35M investment, the Council supports the creation and sharing of the arts in communities across Canada.