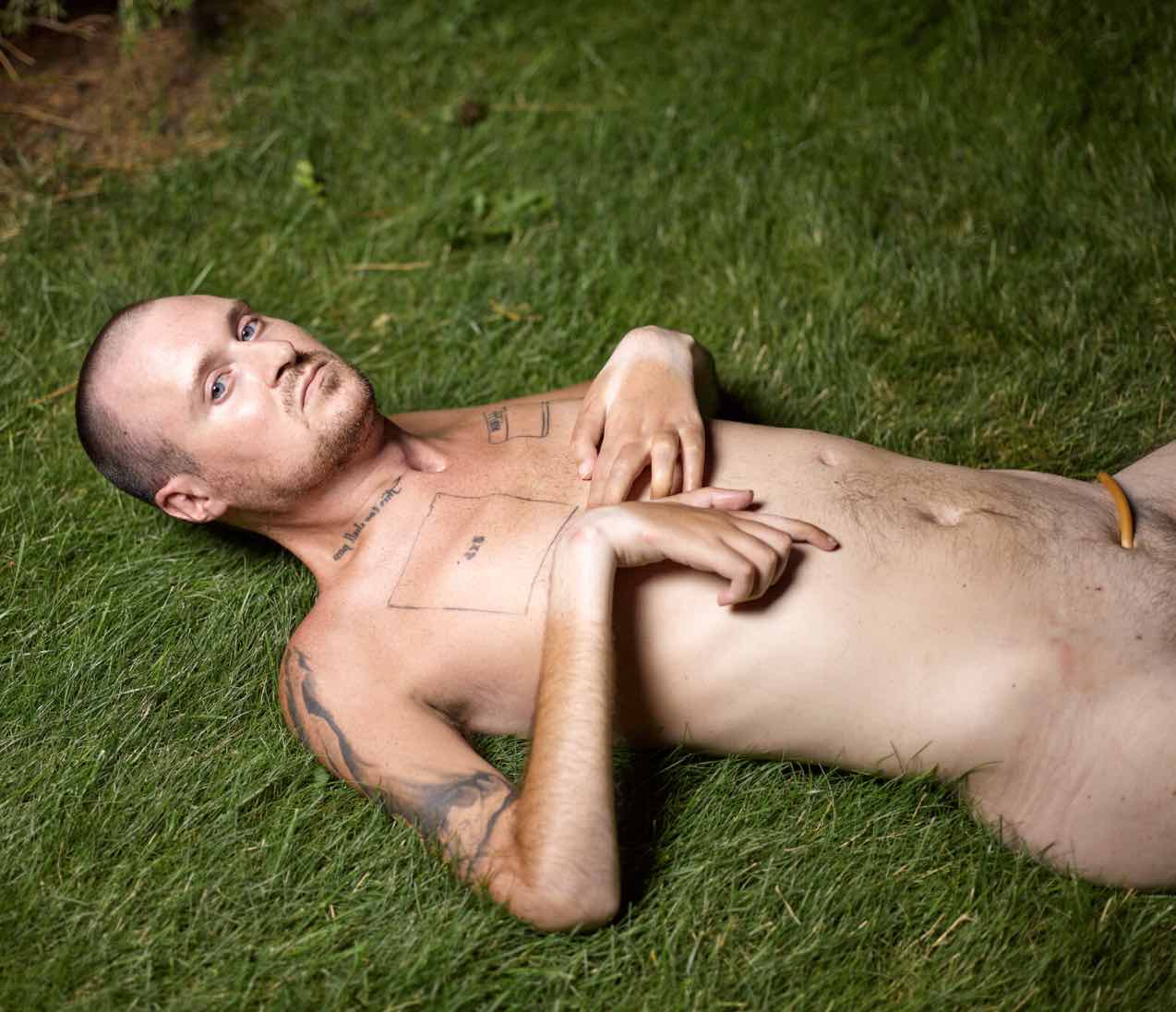 Otis College of Art and Design
Liberal Arts and Sciences

This course introduces key concepts in queer, queer of color, trans, and crip theory through visual practices and tactics that challenge the terms of visibility and what and how we see across art and media. The mobilization of the very words “queer” and “crip” negotiate shame and stigma by occupying and reworking terms of injury and often signal a certain “bad attitude.” In its critical questioning of assumptions regarding norms, queer embraces deviance and indeterminacy. In its focus on performance and discourse production, the practice of queering also attends to the intersectional analysis of sexuality, that is, the imbrication of questions of desire and identification with embodiment, gender, class, ability, and race. Queering is an activity of questioning, a critical and creative practice of turning taken-for-granted tropes that makes strange the assumed “naturalness” of binary systems. To queer is to affect the ethical and political activation of speculative theorizing and aesthetics. The work of queering also involves a self-critical approach to one’s own discursive and visual production. Throughout the course, we will be forging links between queer theorization about visual culture, interventions in the archive, and critical and creative tactics of queeri.