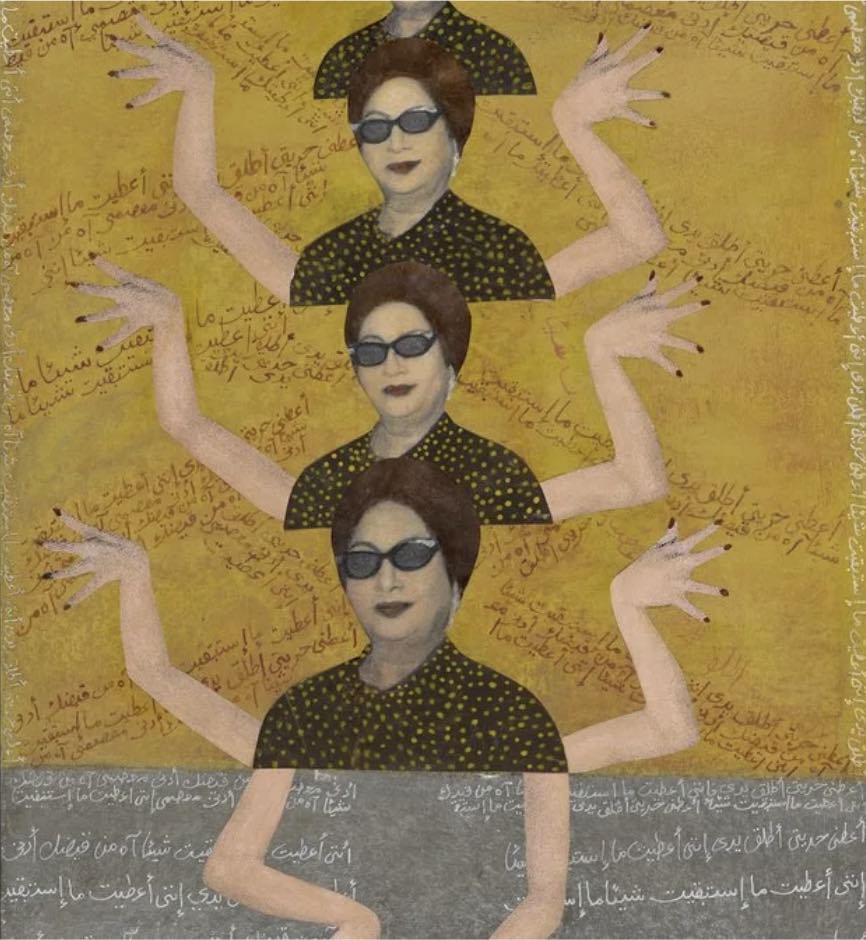 Otis College of Art and Design
Liberal Arts and Sciences

This course examines contemporary artistic practices of artists based in the Middle East and within the diaspora, through the lens of women’s perspectives and gender issues. Taking cues from the late  Jamaica-born cultural theorist Stuart Hall—in his argument that cultural identity is fluid, mobile, hybrid, and often plural in nature—this mid-level course examines contemporary visual and literary cultures (e.g. architecture, literature, painting, sculpture, photography, film, and beyond) against the backdrop of migration and cosmopolitanism, by predominantly women artists who originally hail from a range of Middle Eastern and North African nations. In addition to the intersections of cultural identity and geopolitics, our queries will focus on artistic production vis-à-vis issues of gender and women’s plural subjectivities.

In the western media, women of the Middle East and North Africa, and particularly Muslim women, are often portrayed as voiceless, oppressed and disadvantaged, with Islam usually cited as the general cause. As we will see throughout this course, the social roles of men and women and the sexual politics therein, are not black and white. By examining the ways in which women artists of the Middle East and North Africa have grappled with realities and issues like revolution, borders, diasporic longing, exile, political dissent, feminism, gender and sexuality, religion, autonomy, transnationalism/globalization, belonging, and so on, this course seeks to shed light on how their aesthetic interventions and interlocutions have opened up new discursive avenues for questioning the region, non-western feminisms, and its relationship to a broader, global diaspora.