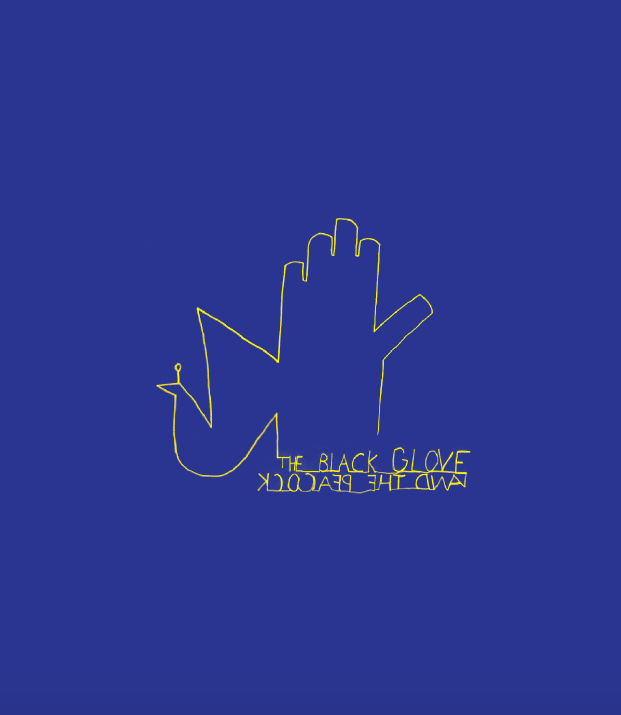 We begin with Cynthia Girard’s artist statement followed by the definition of outsider art as espoused by Roger Cardinal, the esteemed and well known art critic who coined outsider art in 1972 as an English synonym for art brut or “raw art”. In this essay, outsider artists are going to be called folk artists, which was and is the commonly referred label attached to the seven Saskatchewan artists represented in The Black Glove and the Peacock. In Nancy Tousley’s essay from Canadian Art in 1987, entitled “Prairie Vernacular”, she discusses how art historian Dennis Adrian felt that folk art was a “fuzzy and inadequate term that we use to describe a wide variety of art-making…(However) other terms – naïve, outsider, primitive, untrained – raise other problems.”3 Thus, I will use the term folk art because it is broad and covers many kinds of artists. Generally, folk artists do not conform to the art-world hierarchy or follow trends, movements or styles. While they may be influenced by art history, they are generally unfettered in their choices, from technique, perspective, composition to colour, use of formal and informal devices, symbols or motifs, scale, light and subject matter. “As an intellectual construction outsider art is founded on assumptions and creative and cultural projections that infer in the work emphatic separation from socio-cultural influence and difference to normal art world practice, on the grounds that relatively unmediated creative outpourings reveal more truthfully the things of existence.”4 Montreal artist Cynthia Girard admires this certain kind of freedom that they possess. She has used the metaphor of a peacock to convey this freedom…a gay parade of feathered freedom – or a bird in flight that has beautiful qualities, such as innocence, peace, contentment and simplicity. On the other side of the coin then, Girard is using the symbol of the black glove as a threatening one, representing authority, power, rules and hierarchy. Whoever said the world of the trained artist was the right world? Is there a right or a wrong? While the two opposing forces may be different, is one better than the other?

Cynthia Girard: The Black Glove and the Peacock