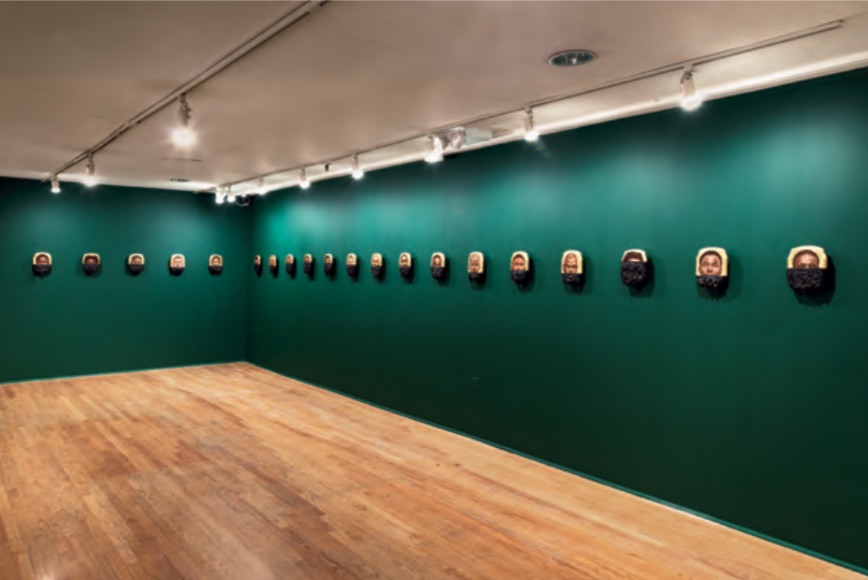 Amanda Cachia: Tell us about your new job and the community in which you work.

Naima J. Keith: I joined the California African American Museum (CAAM) in February 2016 as the deputy director of exhibitions and programs.While I’m relatively new to the position, I’m a Los Angeles native who was very familiar with the museum prior to working here. CAAM began formal operations in 1981—it was chartered by the State of California in September of 1977—and its mission is to research, collect, preserve, and interpret for public enrichment the history, art, and culture of African Americans, with an emphasis on California and the western United States. The museum is located in an area of Los Angeles called Exposition Park, alongside the California Science Center and Natural History Museum, and across the street from the University of Southern California, so it’s really at the heart of a bustling and accessible neighborhood.